Bottoms on sleeves no. 4

Bit of a risqué one this at it features the bottom of a child, or rather of several children climbing up the rocks on Giant's Causeway. These frolicking infants were actually just two siblings, with the images super-imposed and played around with quite a bit by Hipgnosis before coming up with the final product. Wouldn't be allowed these days. 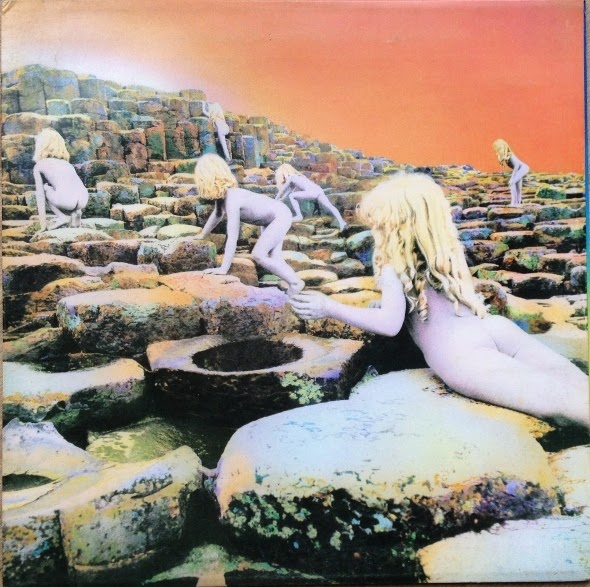 Read all about the album design here on wiki

This morning's breakfast saw the announcement of Jean Michel Jarre's long awaited new album Electronica which will be out on 16th October. The announcement follows weeks, nay months of speculation, aided by the occasional 'teaser' video of Jarre and the various electronic music artists who will be contributing to the album (Edgar Froese, Vince Clarke among others). Selected tracks have also already been made available for download. 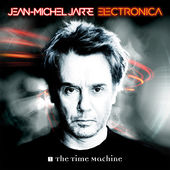 The album can be pre-ordered from the official Jean Michel Shop although for the moment only super-expensive 'Fan Box' formats are available. The digitally inclined can pre-order from the usual places and download the five available tracks.