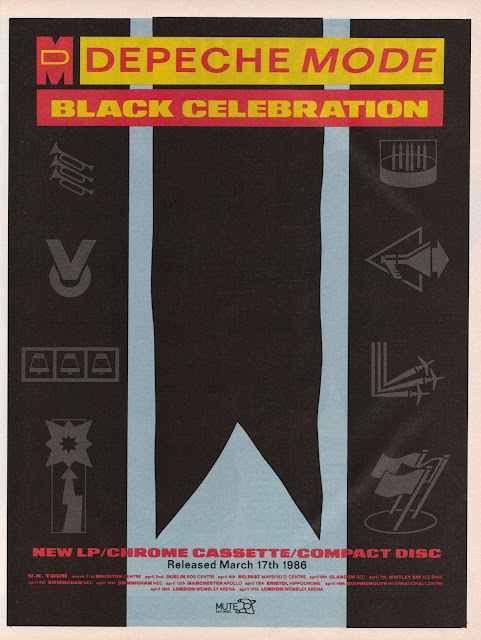 Time heals all wounds, as someone once said, and I think it's definitely the case for me and my initially very difficult relationship with Black Celebration. On first hearing (I bought the cassette a few days after its release) I was rather disappointed and didn't like the overall sound of it, or the quality of the songs.

That was for two reasons in particular. Firstly, their previous album Some Great Reward released in late 1984 had been a fantastic album for me. I loved every song, every note, every lyric. I saw them perform live that winter too and it was also when I met my first and only love. We've been together ever since. Secondly Depeche Mode had produced a couple of fine singles since that: Shake the Disease, (bypassing the 'Greatest Hits' pusher It's Called a Heart) and more recently, as a taster to the new album, Stripped, with its truly magnificent Highland Mix. 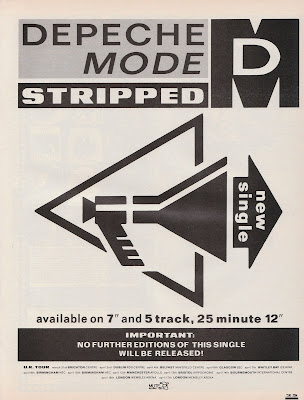 But any hatchets that arose between myself and Depeche Mode in the Spring of 1986 have now been firmly buried and I can appreciate Black Celebration for the great album that it is.

Black Celebration can be heard on Spotify here.

I've been keeping my eye on British actress Jane Horrocks ever since she did a cover version of JD's Isolation a while back .. 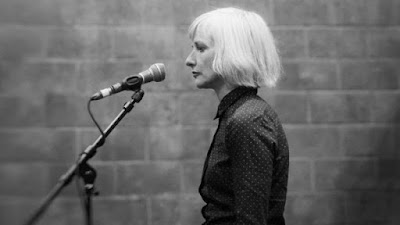 The show, called If You Kiss Me, Kiss Me will be at the Young Vic from tonight until 16 April. A soundtrack album has also been promised.