Email ThisBlogThis!Share to TwitterShare to FacebookShare to Pinterest
Etichette: 2015, bowie

Bottoms on sleeves no. 6

Bottoms on record sleeves are like No. 9 buses these days. You don't see one for ages, then... Anyway here's another recent example which also happens to be a very good record musically speaking. Zombi are an American duo (that's not them on the cover, sadly) with some luscious electronic Moog-driven tunes backed up by live skin 'n' bone drumming which is all very good indeed. The sleeve itself is very 'retro' in style and intentionally so as the music within is a sort of Tangerine Dream meets Keith Moon in 1975. Zombi possible collaborators on Jean Michel Jarre's next Electronica album? We'd like to think so... 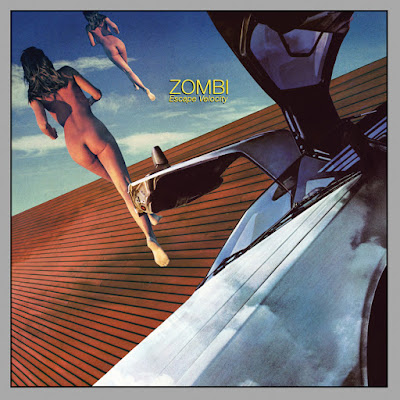 Listen to Escape Velocity here or purchase from all good record outlets.

Read the full LiM Bottoms on Sleeves series here.
a 14:44 No comments: 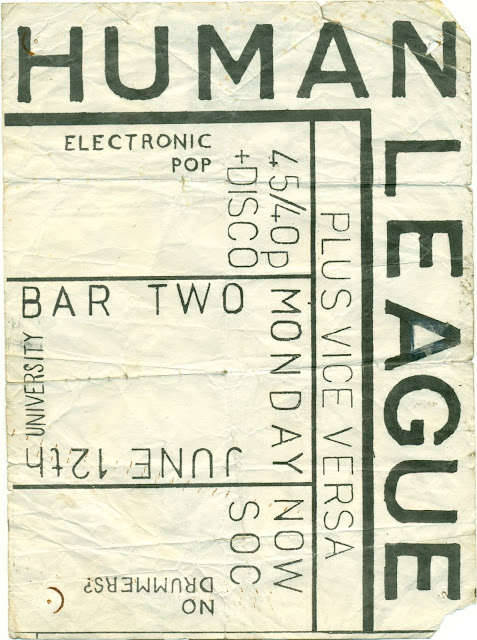 Bottoms on sleeves no. 5 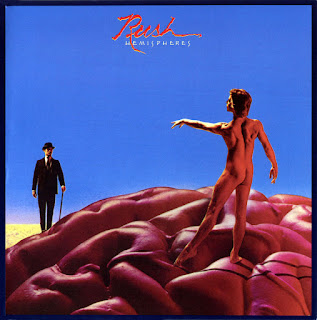 Here's another odd one by Canadian rockers, or rather prog-rockers, Rush. This was  their last stab at prog-rocking ie. a single song divided into "chapters" on side one and an instrumental suite "La Villa Strangiato" taking up much of side two. And it was recorded in Wales.

Not sure who did this cover but evidently they had been doing some "heavy stuff" with the band down there in Monmouthshire before coming up with this naked male ballet dancer standing on a human brain, confronting a chap with bowler hat and umbrella in the middle of a desert. Hmmmm...

Rush went into more commercial zones with their follow-up album 'Permanent Waves' in 1980, which opens with their hit Spirit of Radio. Multiple time signatures still feature in some tracks, though.


A new vinyl edition of Hemispheres can be purchased here.
Full album can be heard here.